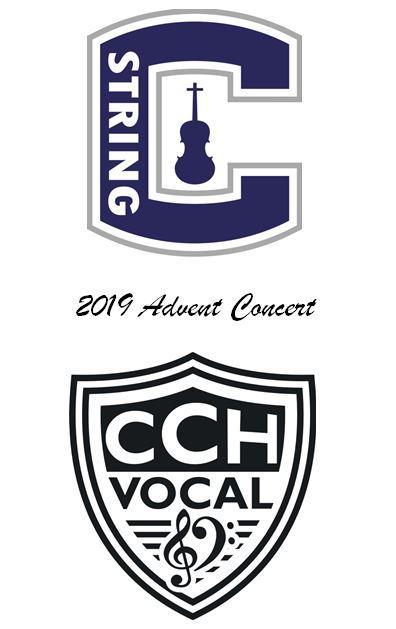 The string and band programs began in the early 1960’s, vocal music began in 1987.  The string and vocal programs are designed to meet the needs of the graduate of St. Mary’s Choir and Orchestra Program.  The “extension program” provides the opportunity for students to continue their studies in string and vocal music at the secondary level.  Very important to the mission of the Catholic Central Vocal and String Program is Liturgical Leadership Development and Music Ministry. The CCH choir and orchestra perform a varied repertoire.  Selections include works from the Baroque to Broadway hits.  The choral works the Concert Choir has sung include Mozart’s and Brahm’s Requiem, Handle’s Messiah and Vivaldi’s Gloria.

The CCH music program maintains a high profile in London and Southwestern Ontario.  The orchestra and choir have a proud tradition of excellence and are known for their high-caliber performances.

Catholic Central is home to the Board's Music Extension Program. Students are able to choose a focus of string and/or vocal courses in their studies. The program is designed primarily for students graduating from the St. Mary Choir and Orchestra Program; however, students who have had significant vocal and/or string music training are eligible to audition for the program. At CCH students participate in the 4-year program beginning in grade 9.